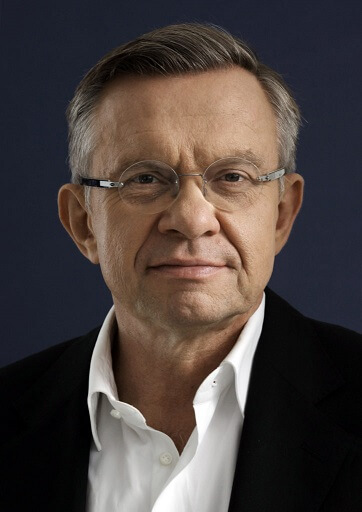 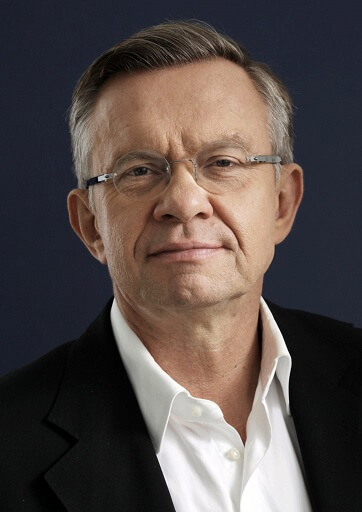 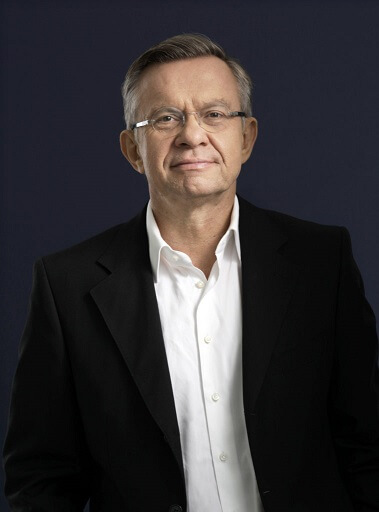 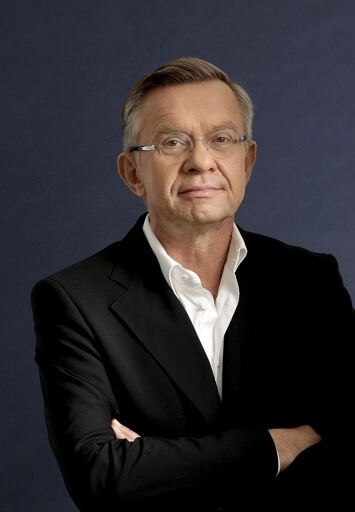 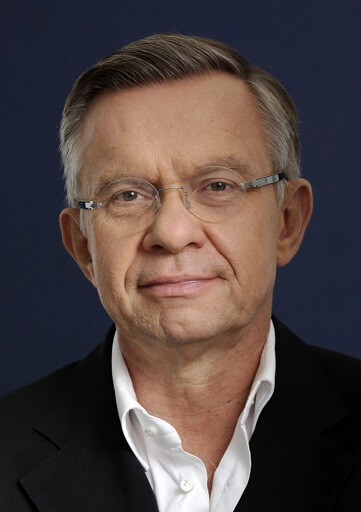 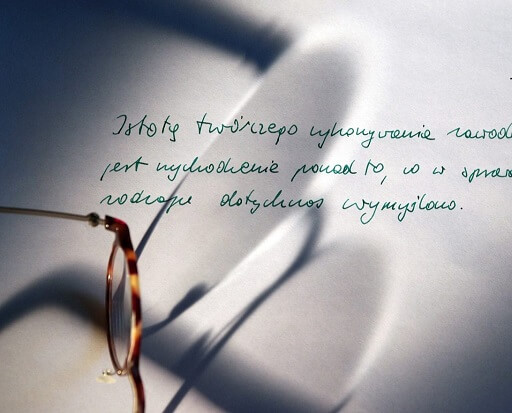 Michał Tomczak created this Law Firm with a bold idea to practice this profession differently than proposed by the local tradition of the bar and perhaps differently than proposed by the global or Anglo-Saxon models of the functioning of legal business in the times when the Firm was invented, i.e. in the nineties.
This difference would consist in reducing the barrier between law and law and business, entering into client matters and treating legal advice in the most creative way as possible in the client’s business. This sets the requirement for personal involvement. The client and his awareness are as important in this model as his case.
It is difficult to say that this concept would be an unprecedented success, especially towards many corporate clients, as well as in times of increasing specialization. It is also difficult to maintain this personalized attitude towards clients when the office is growing and there is not enough time to teach lawyers this concept. Nevertheless, in the end, this approach is a source of satisfaction for people such as Michał, who always wanted to see more in legal advice than just applying regulations.
In the eighties, Michał was a sport journalist, and his love of football enriched his professional life at various stages. Like the politics in which Michał entered several times without extremely clear political convictions, but with a sensitivity to change in the direction that can certainly be called leftist. Hence today’s Michał’s presence in the Green Party.
Most of Michał’s career path is multidisciplinary and corporate consultancy, including civil and commercial law. In this subject Michał wrote or edited several books. In recent years, Michał’s main professional interest has become labor law and a number of other narrow areas of law in the broadly understood field of compliance.
Despite some quite significant obstacles encountered in life – who do not meet them – the clear goal remains a change, even a small one, for better in the near and distant
environment. The law and profession of a lawyer has some potential for implementing such a change.